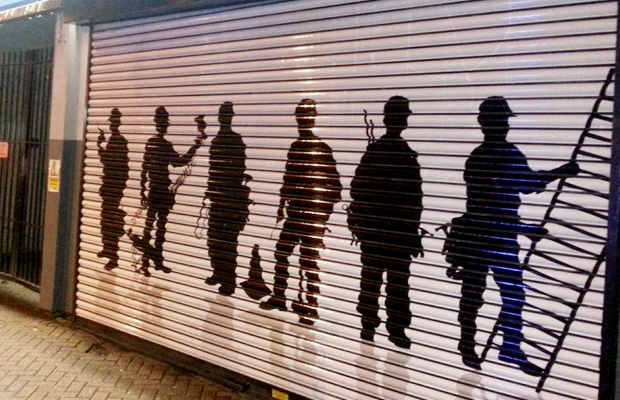 August 2013
The TBRA Networking Event – helped to bring all the stakeholders of Tower Bridge Road under one roof!

Tower Bridge Road Alliance (TBRA) is a registered Community Interest Company (CIC). The not for profit and non-political organisation was setup to help revitalise the physical environment and general image of the High Street, leading from Bricklayers Arms roundabout to Tower Bridge